The History of Pound Middle School

Pound Middle School was named for Olivia Pound who was on the Lincoln High School staff from 1900 until her retirement in 1943. Miss Pound was a Latin teacher, girls’ advisor, and from 1918 to 1943, assistant principal. During that time she wrote nearly 20 textbooks, contributed numerous articles to educational publications, and was president of the National Association of University Women.

Pound Middle School welcomed its’ first class of sixth graders in 2003–04, assuming a 6–8 grade configuration for the first time in the forty-year history of the school. 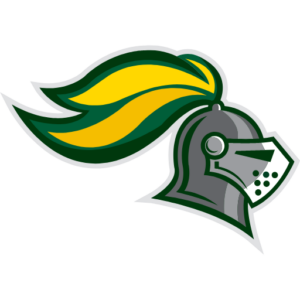